Mattel had Barbie front and center at their showcase! Barbie took up both sides of the aisle (double the space of MH) and featured new play dolls as well as the new Fashionistas! Here is my (shaky) video of the Fashionistas. Some of them are currently on shelves, and others are brand new! 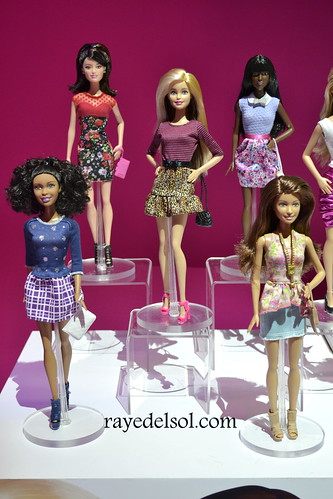 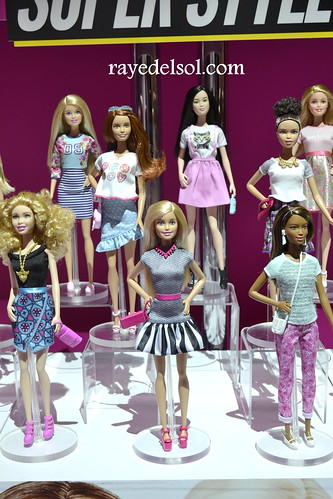 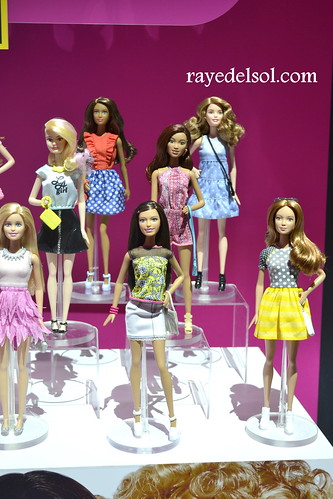 Do you have a favorite? I know I do! Look at this beauty! 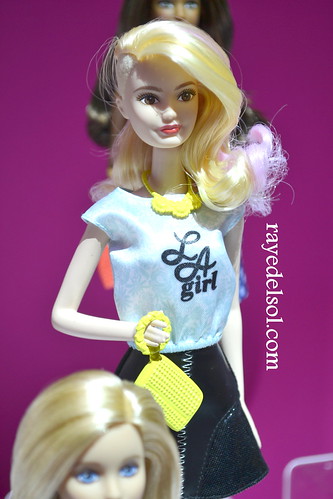 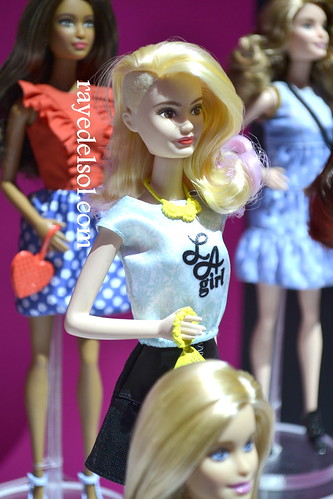 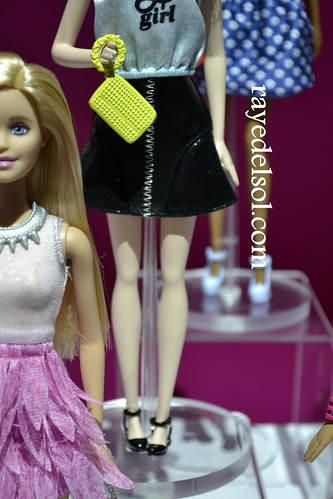 My second favorite was this doll. Look at all that hair! And her freckles! She’s adorable! 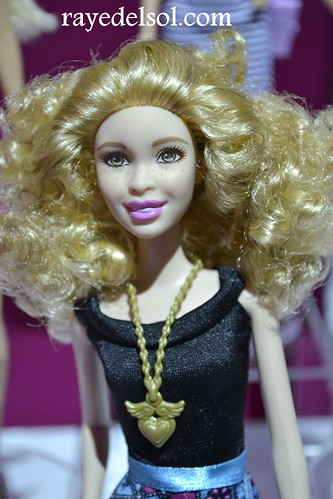 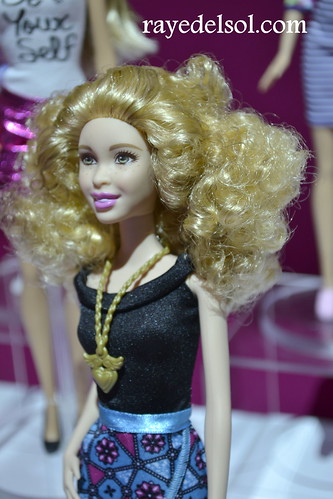 Here are some close-ups of other dolls in the line-up. 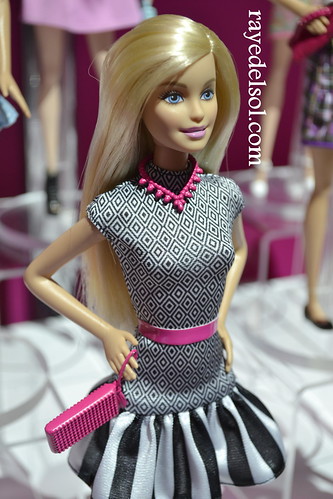 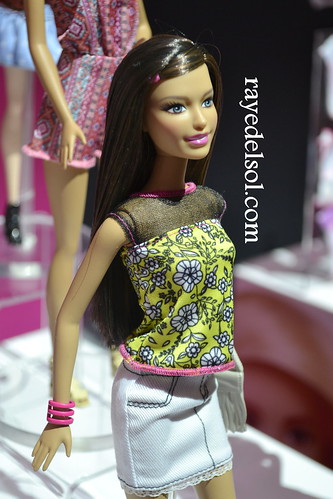 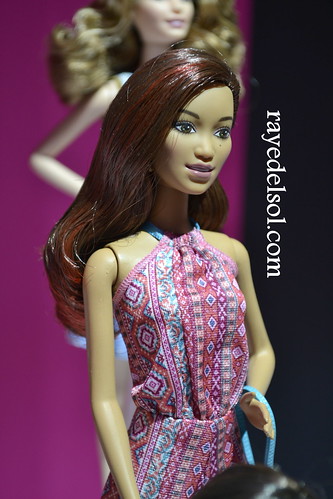 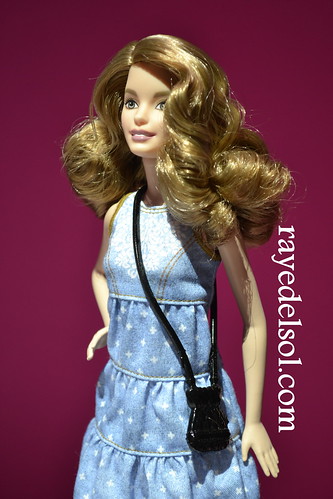 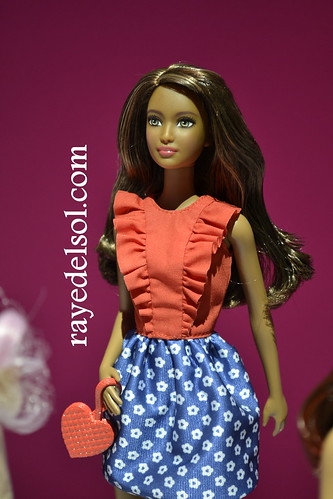 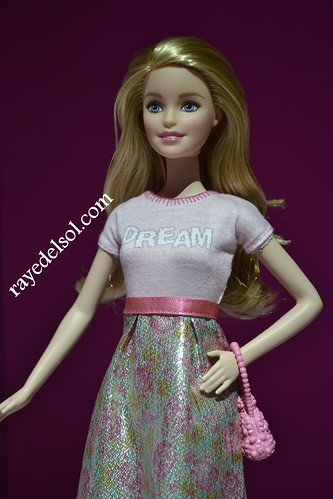 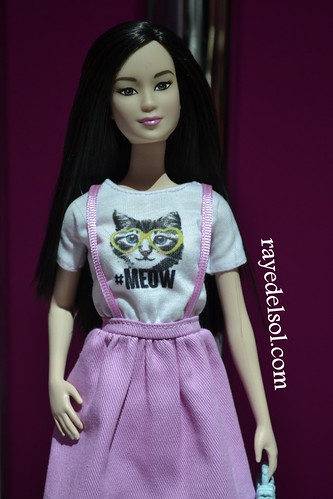 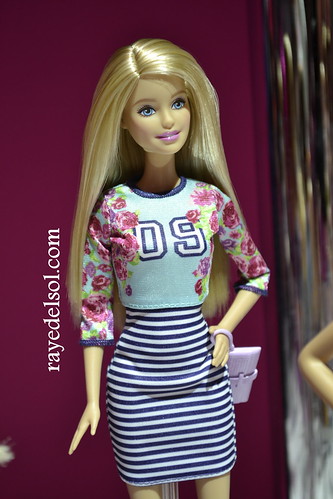 Mattel also showcased the Princess Power Superhero Barbie line. This line is huge for Mattel. According to the representative, Mattel did research and learned that the two things girls loved were superheroes and princesses. So why not combine the two? The rep said that this Barbie doll even has some muscle definition on her arms, although I couldn’t really see it. 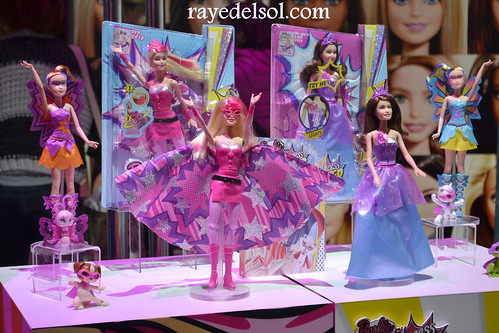 I’ve got to admit, I kinda love this line, especially the art that goes with it. Advertisements for this were ALL over New York, from the tops of taxis to large billboards.

Mattel also showcased some of their “I Can Be….” line. I saw that scientist doll at Wal-Mart this afternoon, so these dolls are hitting shelves now. 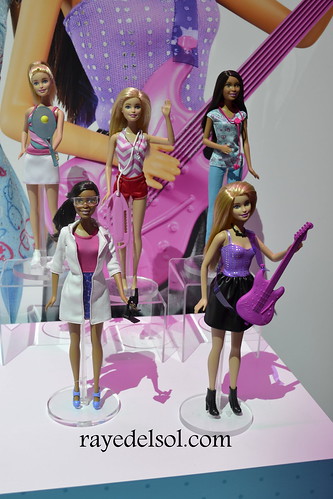 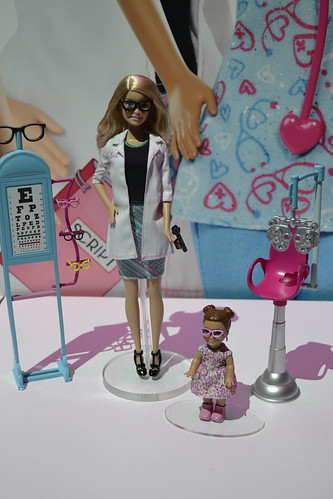 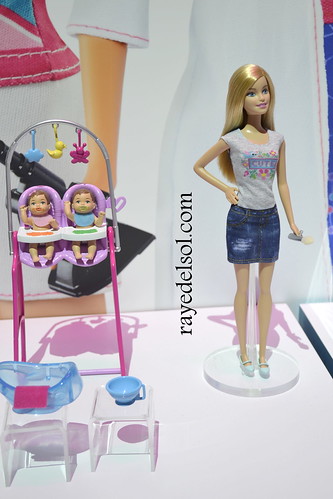 This is the career of the year for 2015, Film Director. This doll features the articulated ankles that allow her to wear flats or heels. I kinda like this doll. 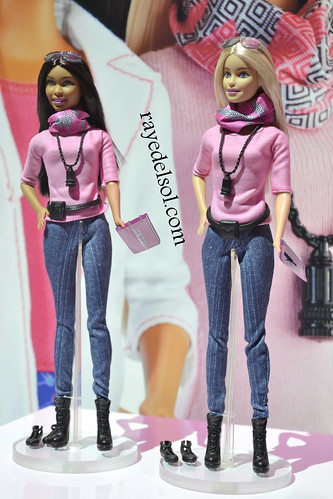 They also showcased the 3 story dreamhouse and a few other dolls, but I didn’t photograph them all. There was a bubble mermaid doll, a bicycle doll, and a doll that could climb up onto her horse as it walked. All three of those dolls are currently available on shelves.

The highlight of the Barbie showcase was Hello Barbie and the Fashionistas. 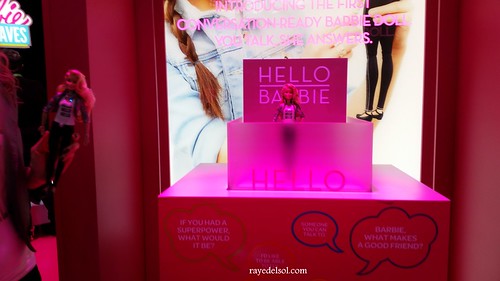 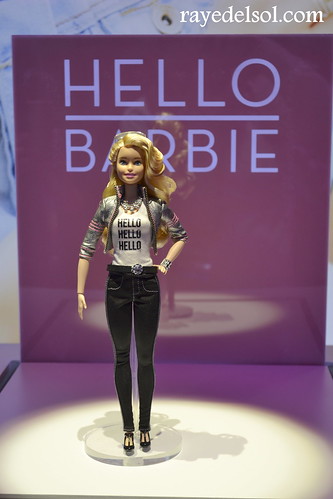 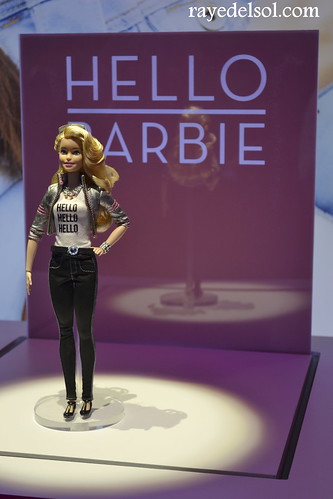 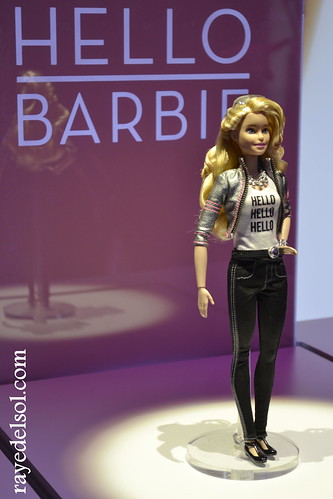 I’m excited about that blonde Barbie from the Fashionistas line! I will totally be purchasing her! What about you? Were there any of these Barbies that caught your eye?